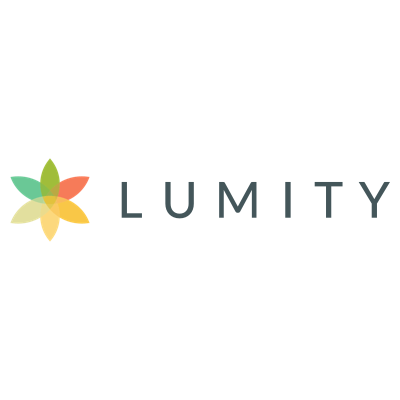 Who can be in a domestic partnership or civil union?

A number of employers extended health care coverage for non-employees in domestic partnerships and civil unions until cutoff dates in a period from 2016 to 2018. That coverage is close to expiring. Most employers that provided such coverage will now only provide coverage if the employee and his or her partner are married.

What the SBEA's PEO Certification Does

The SBEA has tasked the IRS to create a voluntary PEO certification program. To qualify for certification, PEOs need to adhere to bonding and independent financial review requirements, and also observe ongoing record keeping responsibilities. In exchange, certified PEOs (CPEO) will have the authority to pay wages directly to the employees in their partnership, rather than going through the channel of their enterprise customers. The act has many benefits, not the least of which includes granting successor employer status for FICA and FUTA taxes, eliminating the requirement to re-set the taxable wage base when employers migrate off a certified PEO.

Employers are not required to provide health care coverage to parties in a domestic partnership or civil union unless their state’s insurance law necessitates this action. The California Family Code is one of the strictest laws in the country. California mandates that registered domestic partners have the same rights, protections, and benefits as spouses. Self-funded plans are not bound by state insurance requirements.

What about imputed income?

Imputed income is an IRS term for an employment benefit that should be considered income for the purpose of calculating taxes. Health care coverage for a party in a domestic partnership or civil union is imputed income. An employer must include imputed income in a W-2 form. (See: Employers, Domestic Partnerships, and the IRS).

Since states have different definitions for domestic partnerships and civil unions, a couple that relocates from one state to another must register with the appropriate agency in their new state of residence. When it comes to older persons, the U.S. Social Security Administration recognizes some domestic partnerships and civil unions to determine whether the employee’s partner is entitled to Social Security and Medicare benefits.

Accounts like Health Savings Accounts (HSAs), Flexible Spending Accounts (FSAs), and Health Reimbursement Arrangements (HRAs) are governed by the Internal Revenue Code. Only a non-employee who qualifies as a tax dependent can get health care expenses paid from such accounts.

A non-employee is covered under the Consolidated Omnibus Budget Reconciliation Act (COBRA) if that person was covered under a group health care plan at the time of the qualifying event. An employee can choose to cover his or her partner if the plan allows coverage for a domestic partner or member of a civil union. Many states, like California, have mini-COBRA laws that require non-employees in registered domestic partnerships or civil unions be covered.

Lumity Spotlight Series - Domestic Partnerships and employer health plans from Lumity, Inc.
Want to Learn How A Transition From PEO Would Work For Your Company? Schedule a Free Benefits Consultation Today.
| 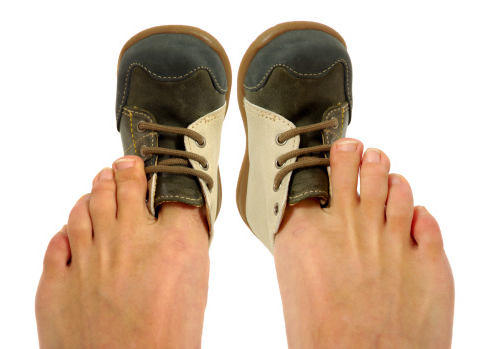 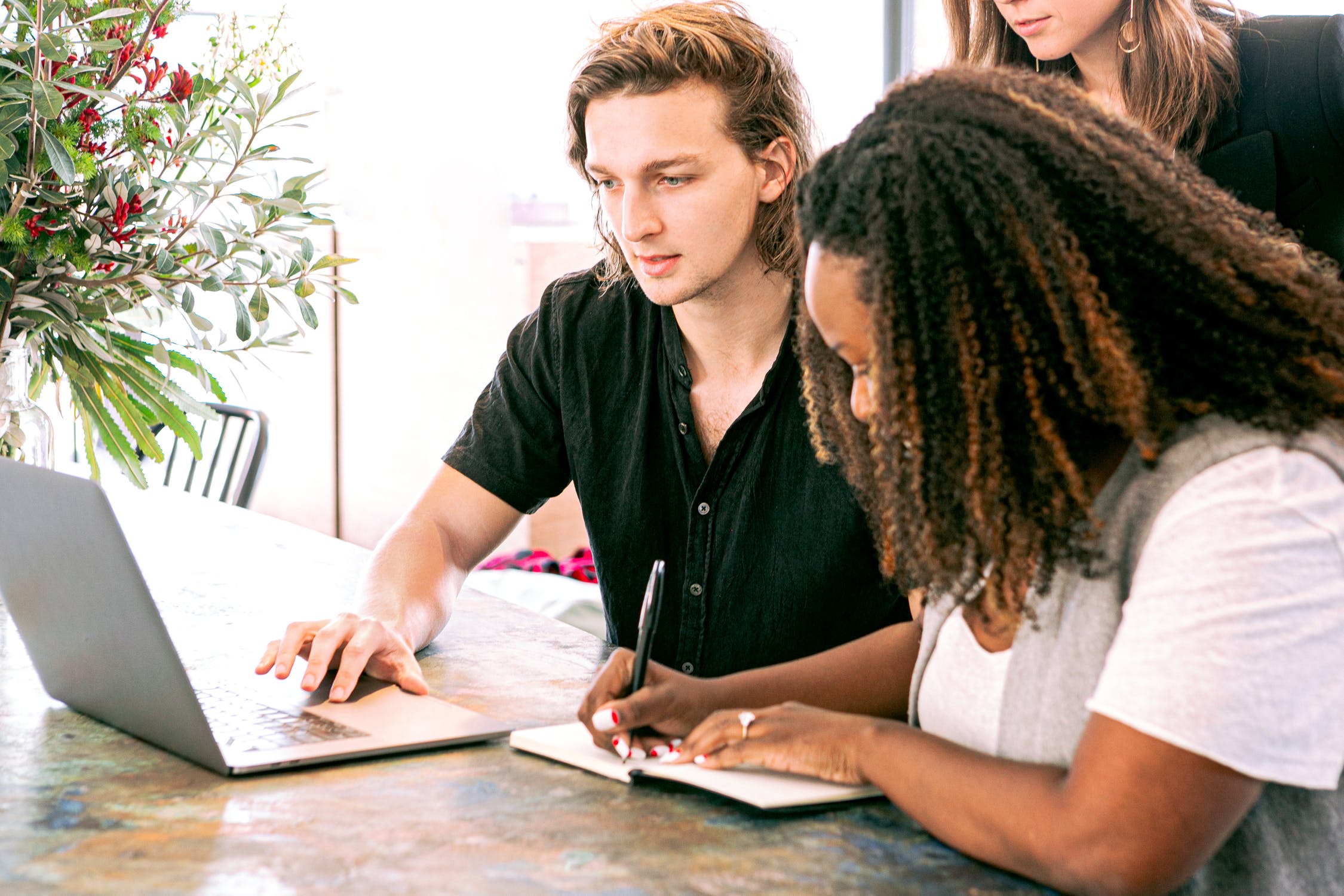